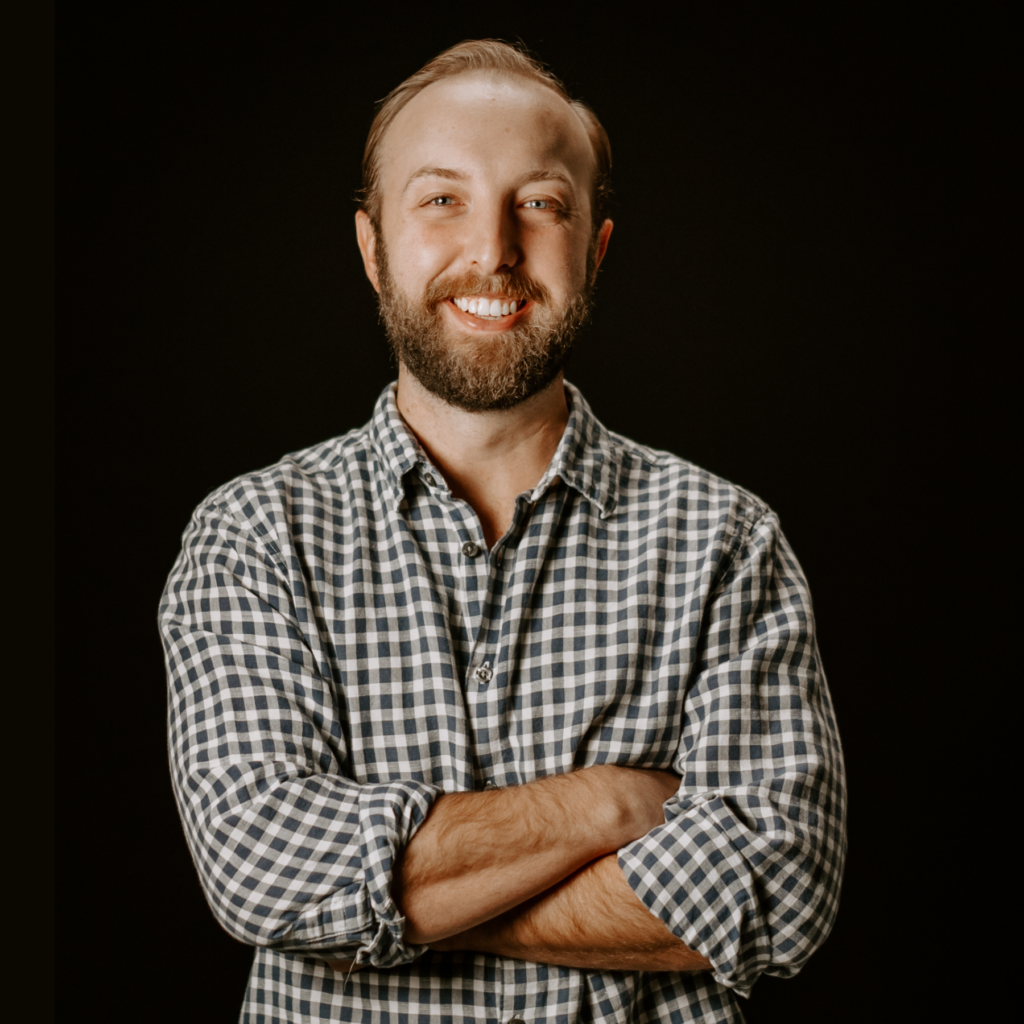 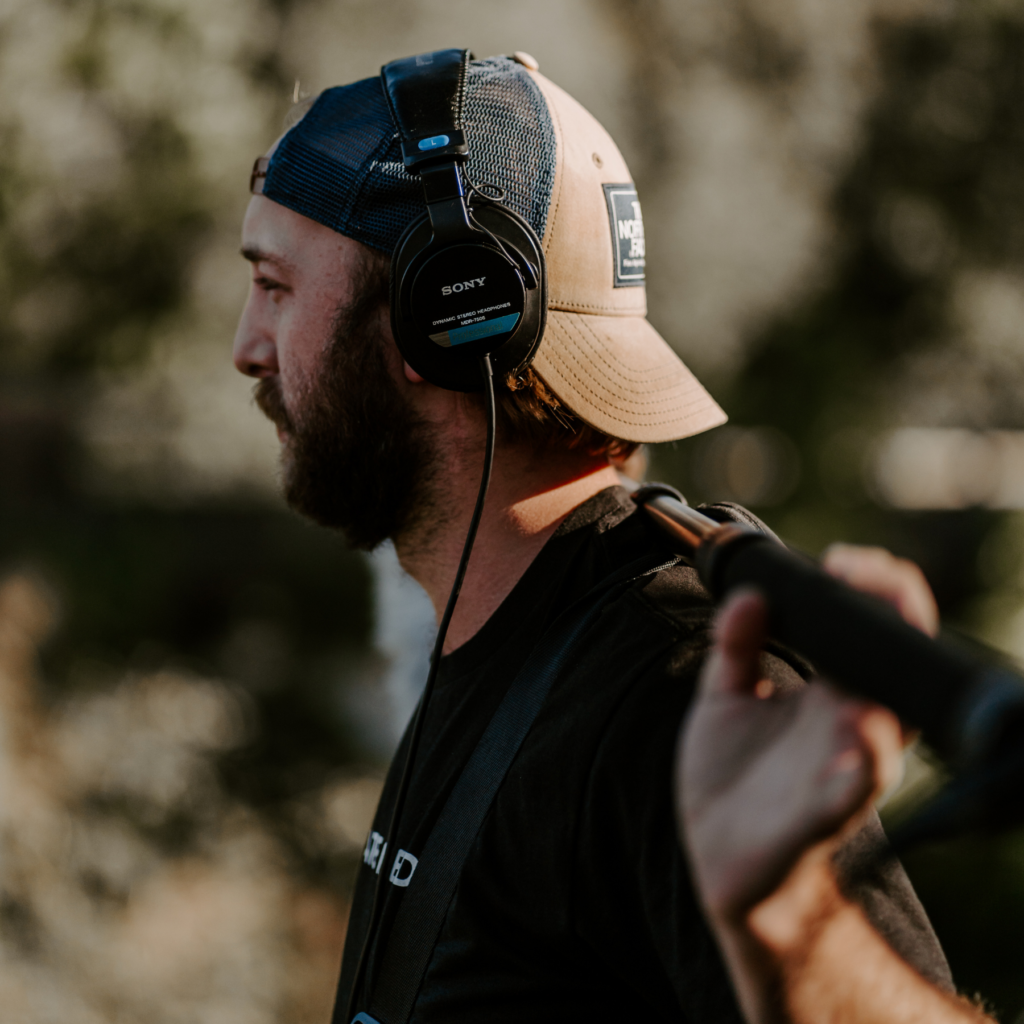 A Nashville native, a Frank Sinatra impersonator, and the son of Gary Cooper are a few ways people have described Lucas through the years. After graduating from the University of Tennessee in 2017 with a double major in journalism and cinema studies, he started with Big Slate and has had a variety of roles in that time, from social media manager, to editor, to the occasional babysitter on set.

Outside work, has served on the board for the American Advertising Federation of Knoxville the last two years, he was a Young Life leader for five years and does community theatre in his free time. If you see him, ask him about getting scammed (many times), his neck scar, or his “wandering” eye, as he describes it – it helps him edit. He can see more of his two computer screens. 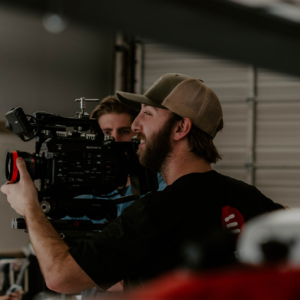 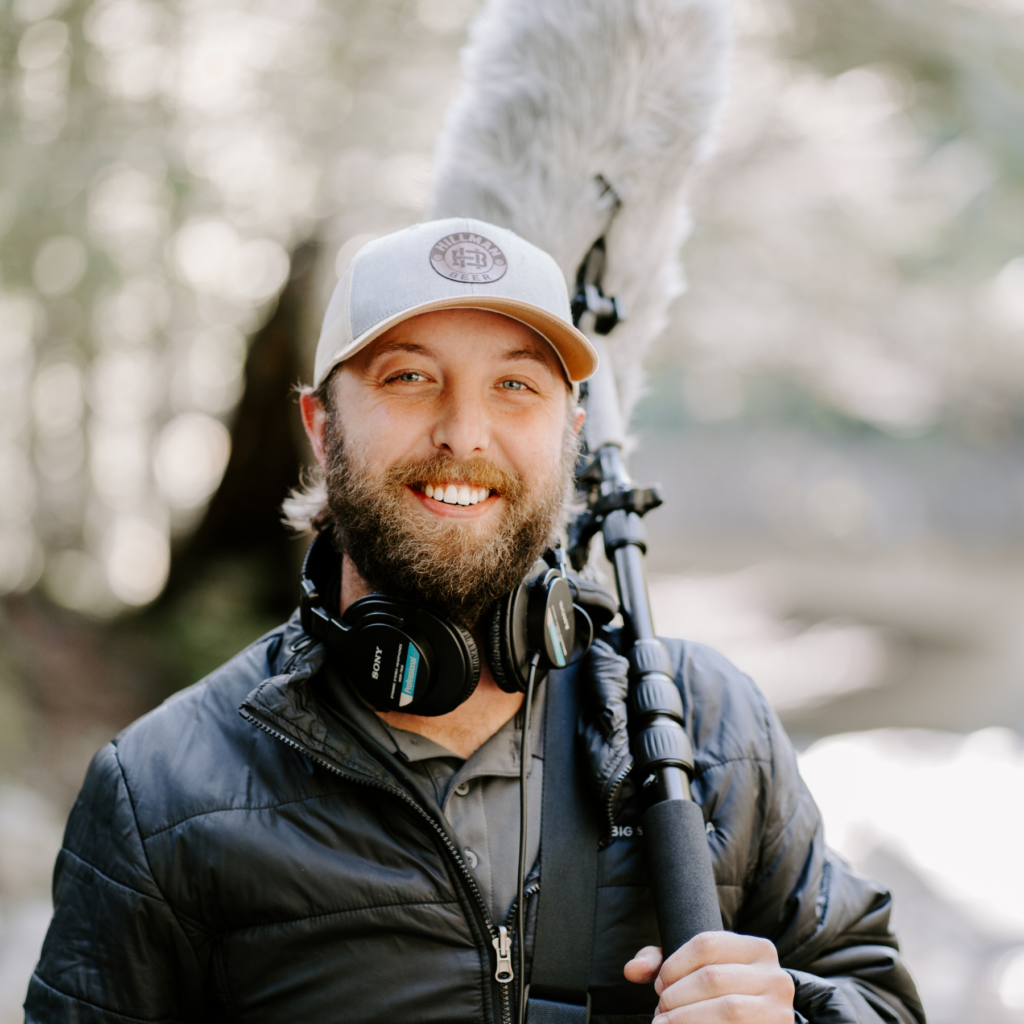