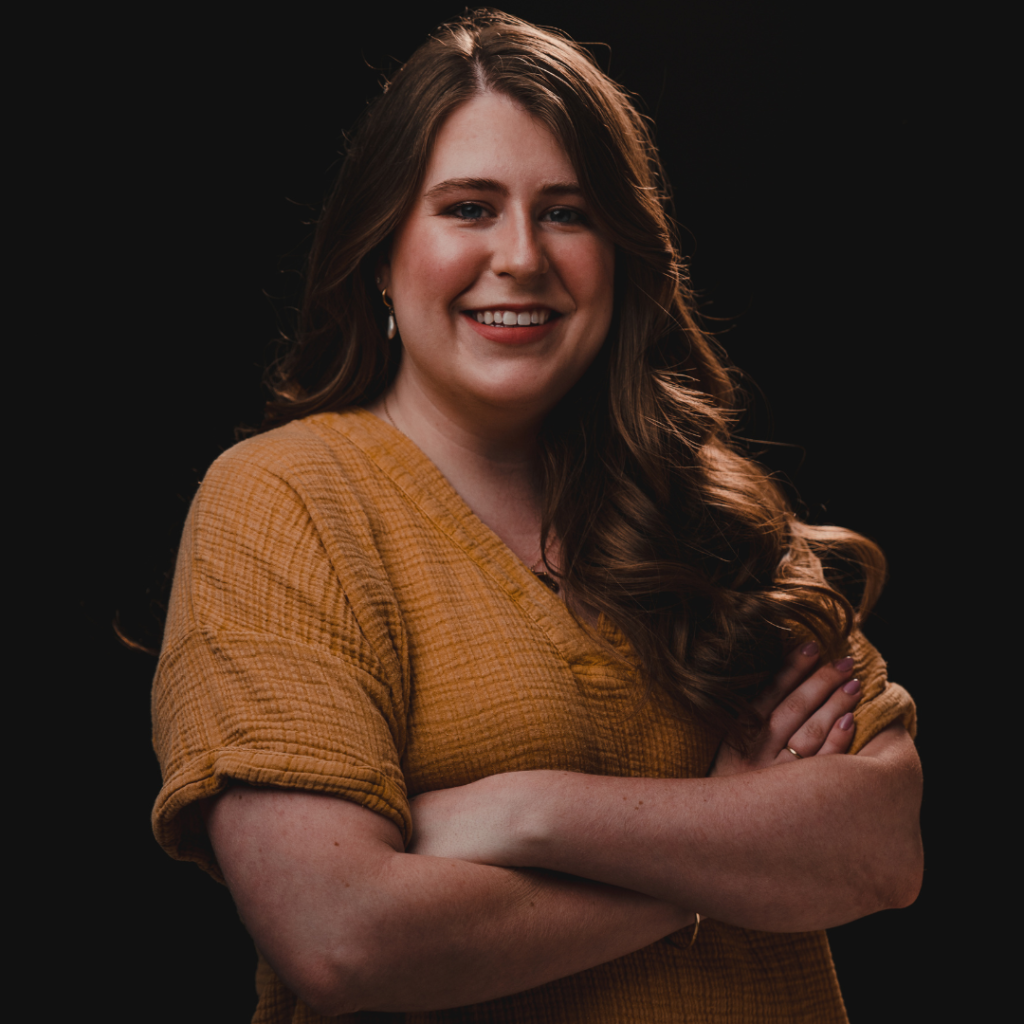 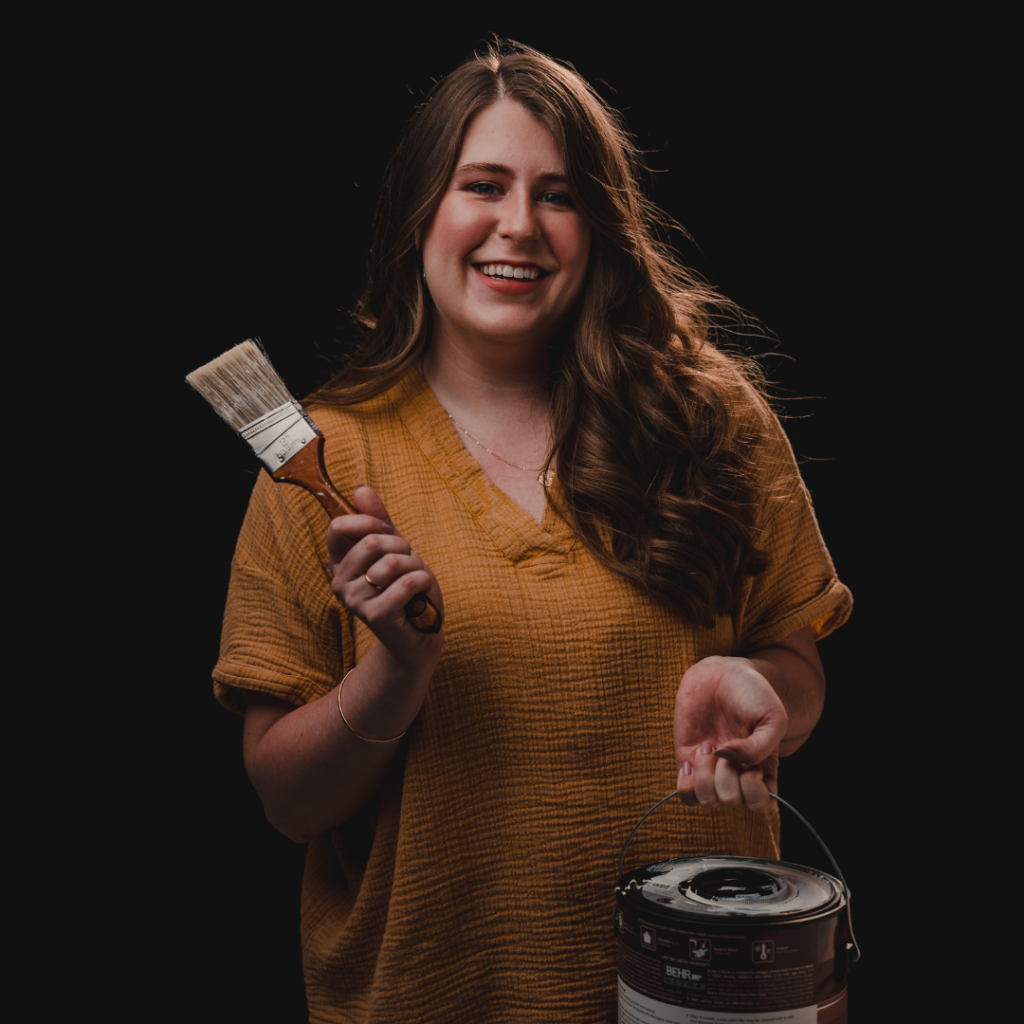 Megan grew up between the foggy foothills of Appalachia and the soulful streets of Atlanta, Georgia. After earning a B.S. in Digital Media | Cinema Emphasis from Lee University in 2017, she moved to Knoxville to work at a small graphic design firm before returning to her alma mater to work as an in-house editor/DP.

While ostensibly a commercial videographer, Megan also enjoys working on eclectic short films, self-aware biopics, and female-driven narratives. She deeply believes in the power of storytelling and its ability to, as her hero Elle Ginter would say, “shine a spotlight on moments of historical, social change that break stereotypes and rethink assumptions about female identity.”

When she’s officially OOO (out-of-office), Megan enjoys renovating her quaint 1950s home with her fiancé, Taylor, trying out new TikTok baking recipes, and comfort-watching Gilmore Girls, West Wing, or Psych. She’s also a big fan of sad music, rainy days, and hot tea (Legend has it Megan was born a grandma, but we’ve yet to cut her open to count the rings). 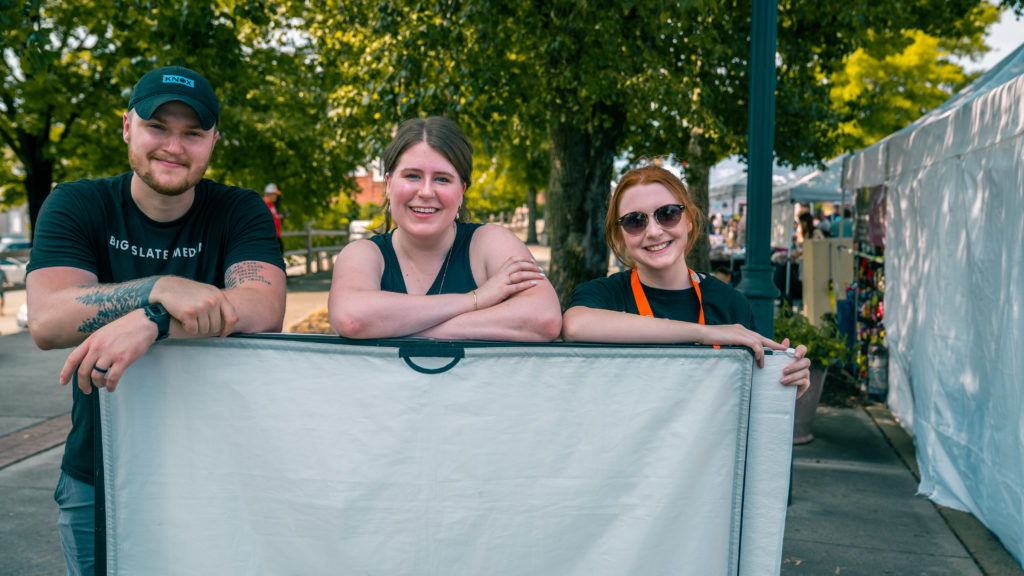 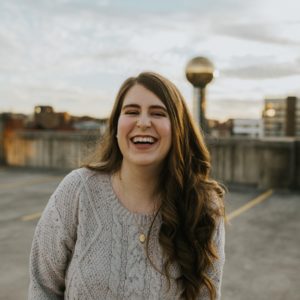 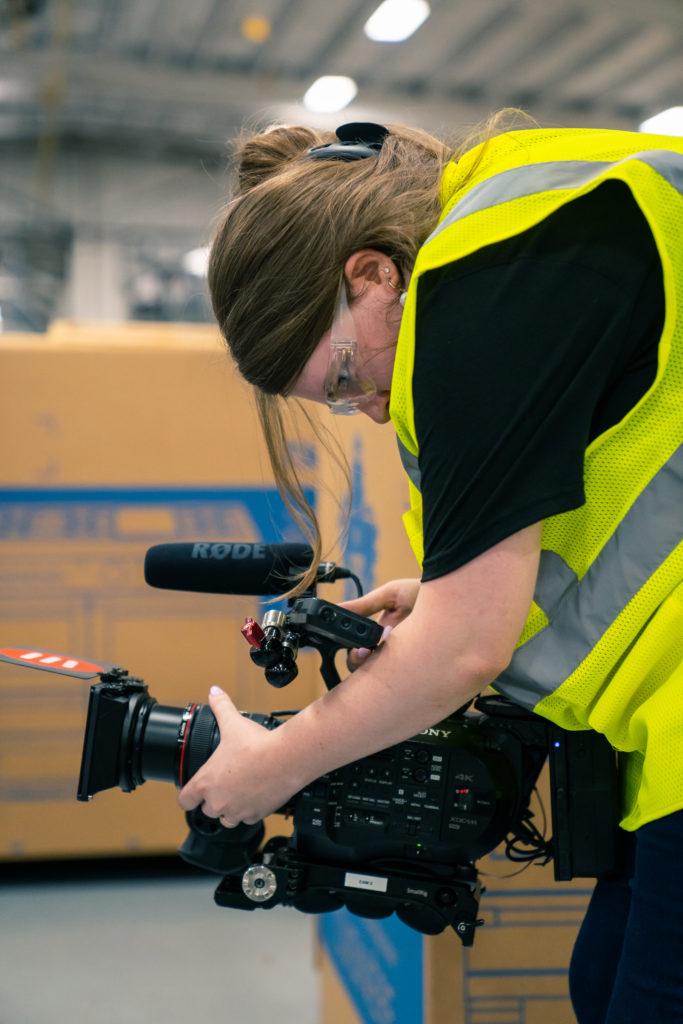