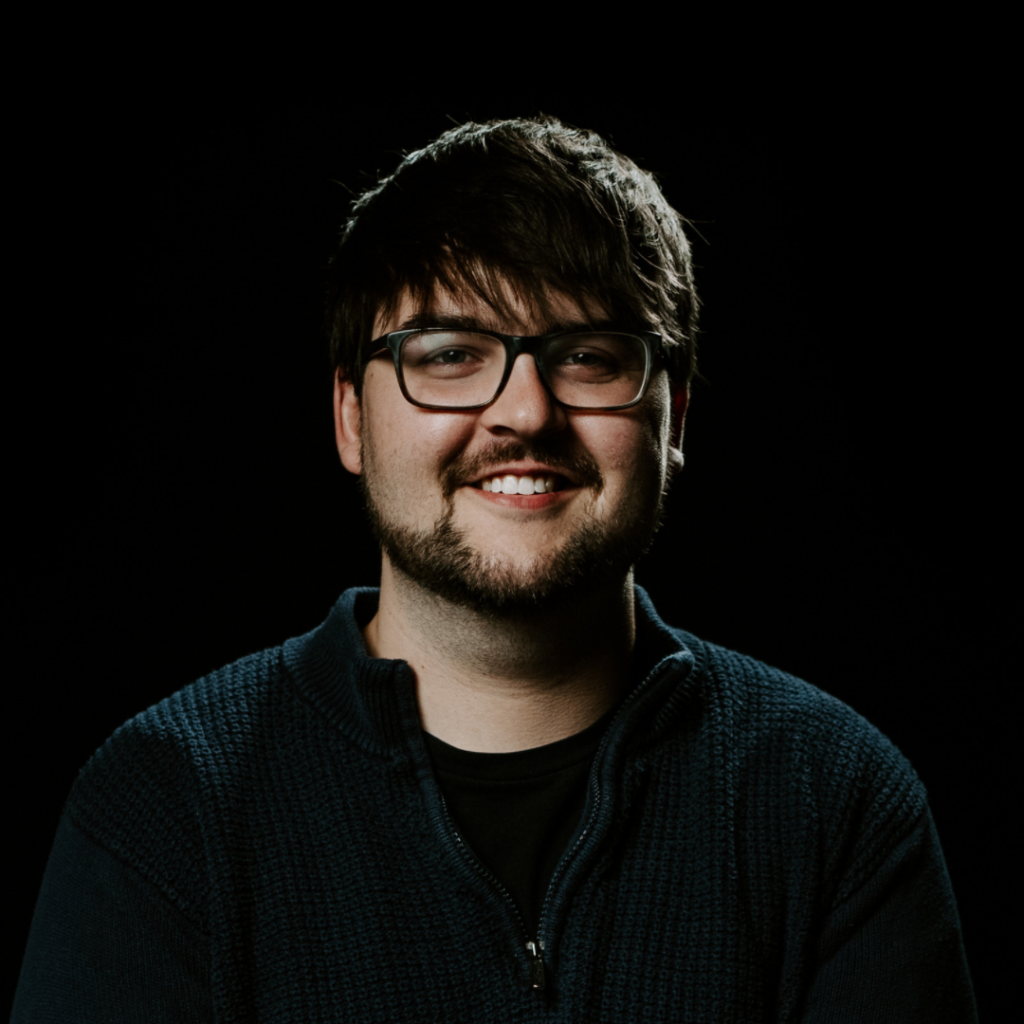 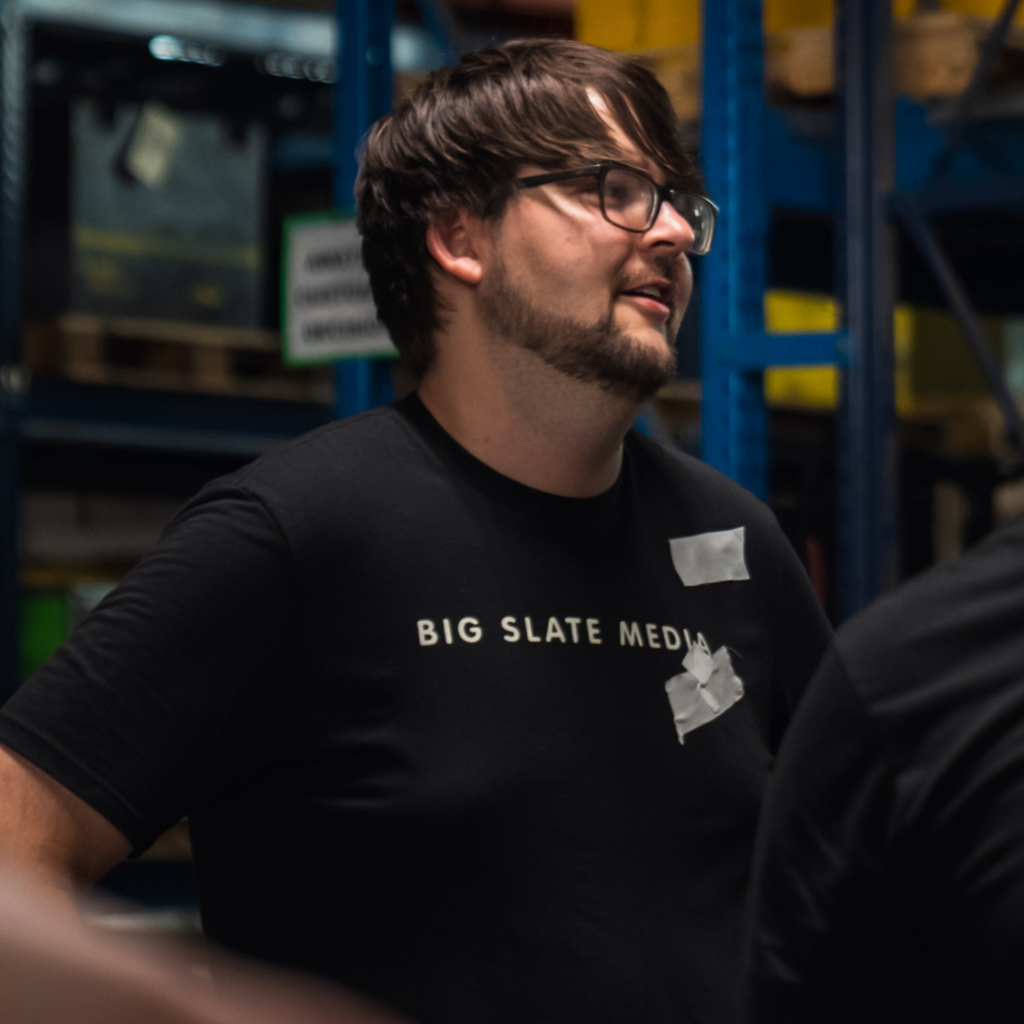 A native of Knoxville, Eli graduated from the University of Tennessee, Knoxville in May 2021 where he majored in Cinema Studies and double minored in Theatre and English. He’s a rookie screenwriter/filmmaker and wannabe music producer, so most of his free time is spent at a computer or behind a camera. He’s made six short films (four of them pretty good, according to him). When he does find time for other things he loves reading nerdy, 20th century world literature, kicking it with his friends, and – casually – playing video games.

As I’m sure you’ve guessed by now, Eli is a multi-talented person. He assists on set as a 1st AC or Key Grip, and you might even see him manning the boom from time to time. In the edit bay, this wiz is crankin’ out projects like it’s going out of style. He’s become a pro at DaVinci Resolve and loves the challenge of color grading. 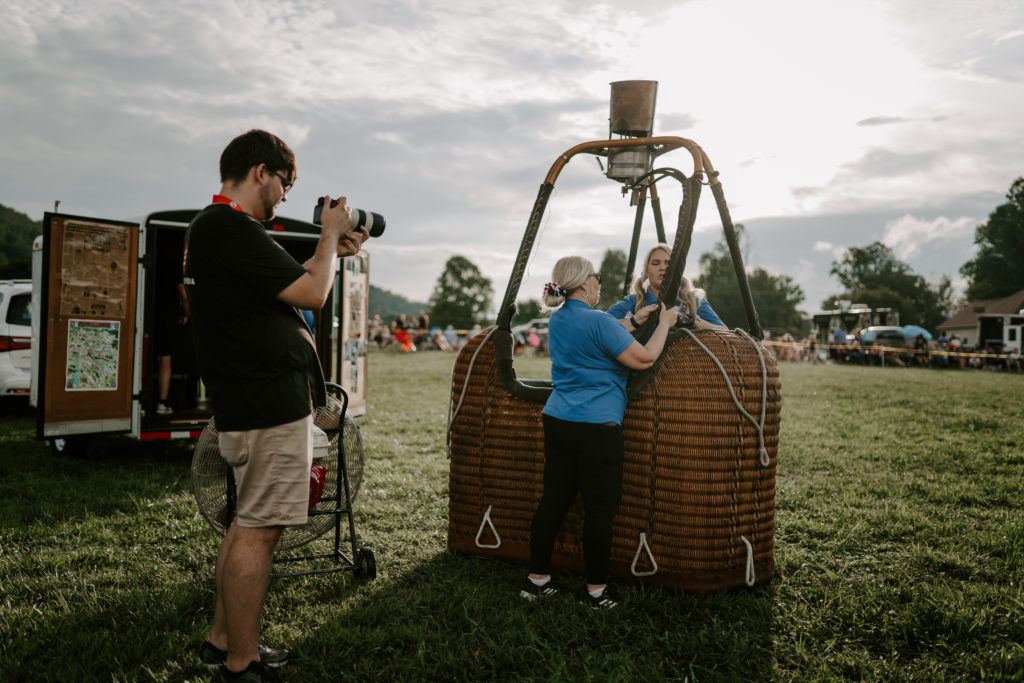 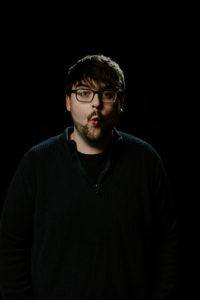 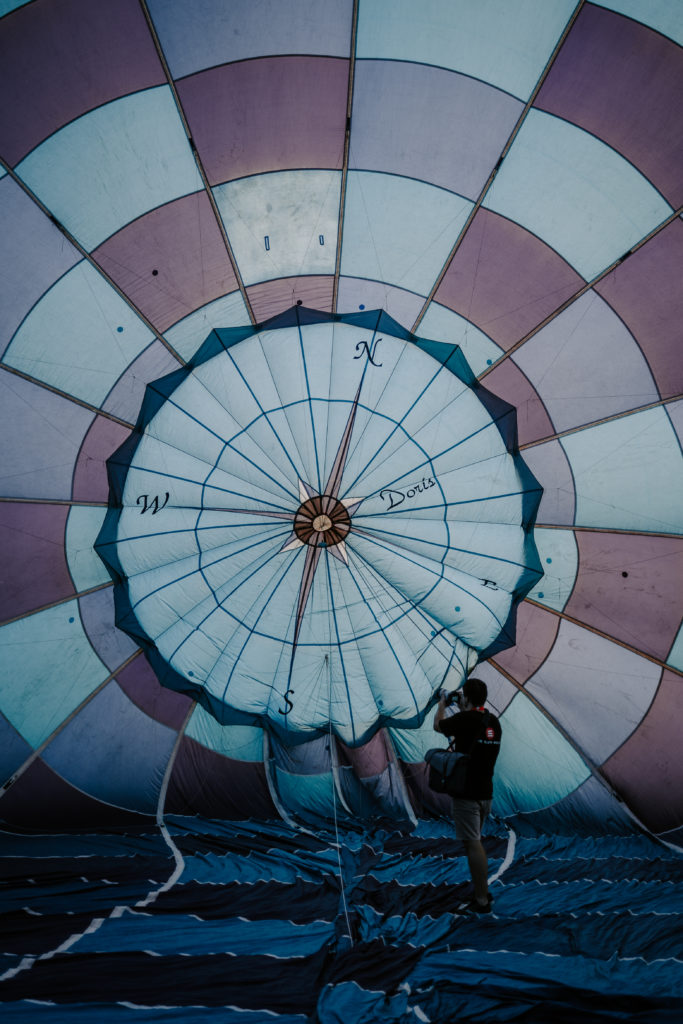