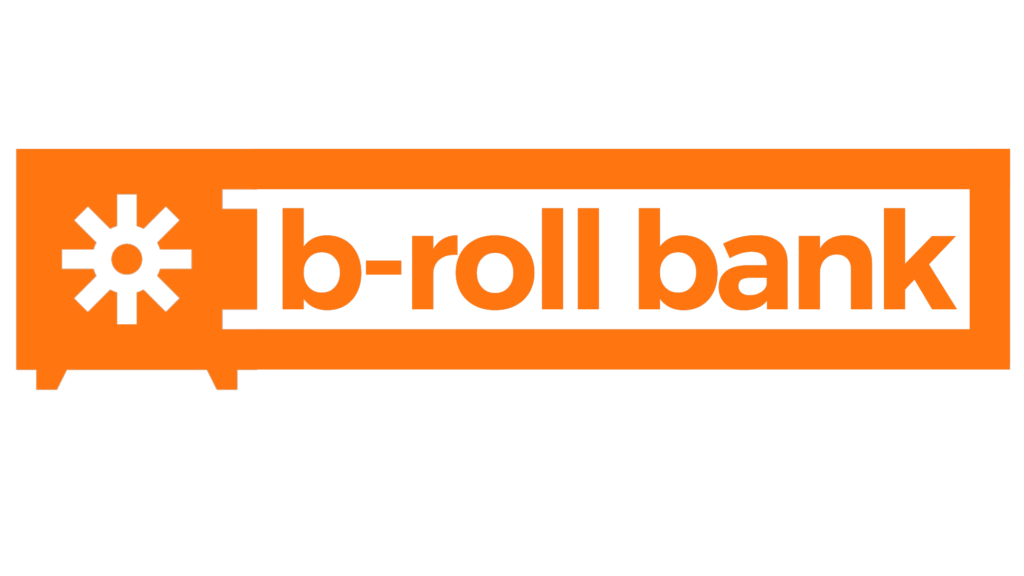 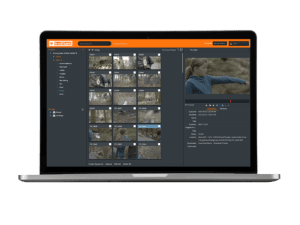 Big Slate Media has created a way to connect our clients with their raw footage like never before. We realized that we would be out on an 8 hour shoot for a :30 second spot and come back with… well, frankly more than :30 seconds worth of usable footage. Instead of those shots sitting in our server collecting dust, we can now give you access to the raw footage organized by keywords and categories downloadable for use across your social media and other marketing efforts.

Also, what is B-Roll anyways? The term B-roll originated in the earliest days of Hollywood moviemaking, when the main footage was termed, “A-roll.” An identical roll of film, the B-roll, was used for filler and transitional cuts. You can think of B-roll today as the supporting visual pieces that maybe didn’t quite make the cut as part of the original project. 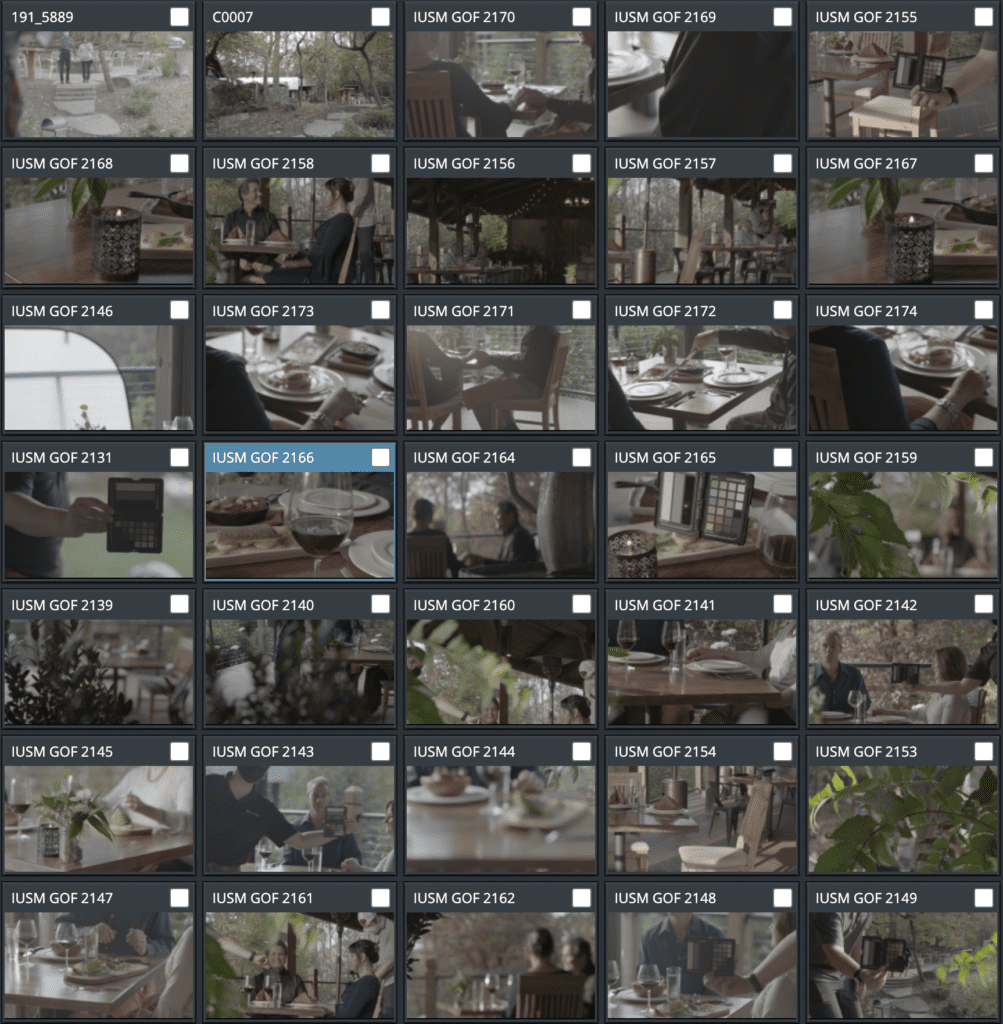 B-Roll Bank is essentially a database management software that gives you access to the footage sitting on our server. For example – you login and BOOM. You can now see all of YOUR footage and photos sorted by categories and keywords. Easily search words like “beer”, “lake”, “drone” (some of our favorite words) and review the clips or photos. From there, you can easily download the proxy (lower-res) version or the full 4k version straight to your computer to post it to social.

Admittedly, we’re still in Beta on this sucker which means our pricing structure is in Beta as well. Here’s where we’ve landed – we need to bill for the time to ingest and tag the footage, get your account set up and do some training (i.e a set up fee). We’re finding this to be somewhere between $500 – $5,000 depending on how much footage we’re workin’ with.

Once we’re set up, we determine a monthly membership fee based on storage size of between $250 – $1000/month. This covers the storage, support and any additional sorting of footage under 20GB for free. As of now, all of our membership agreements are set up for 12 months.