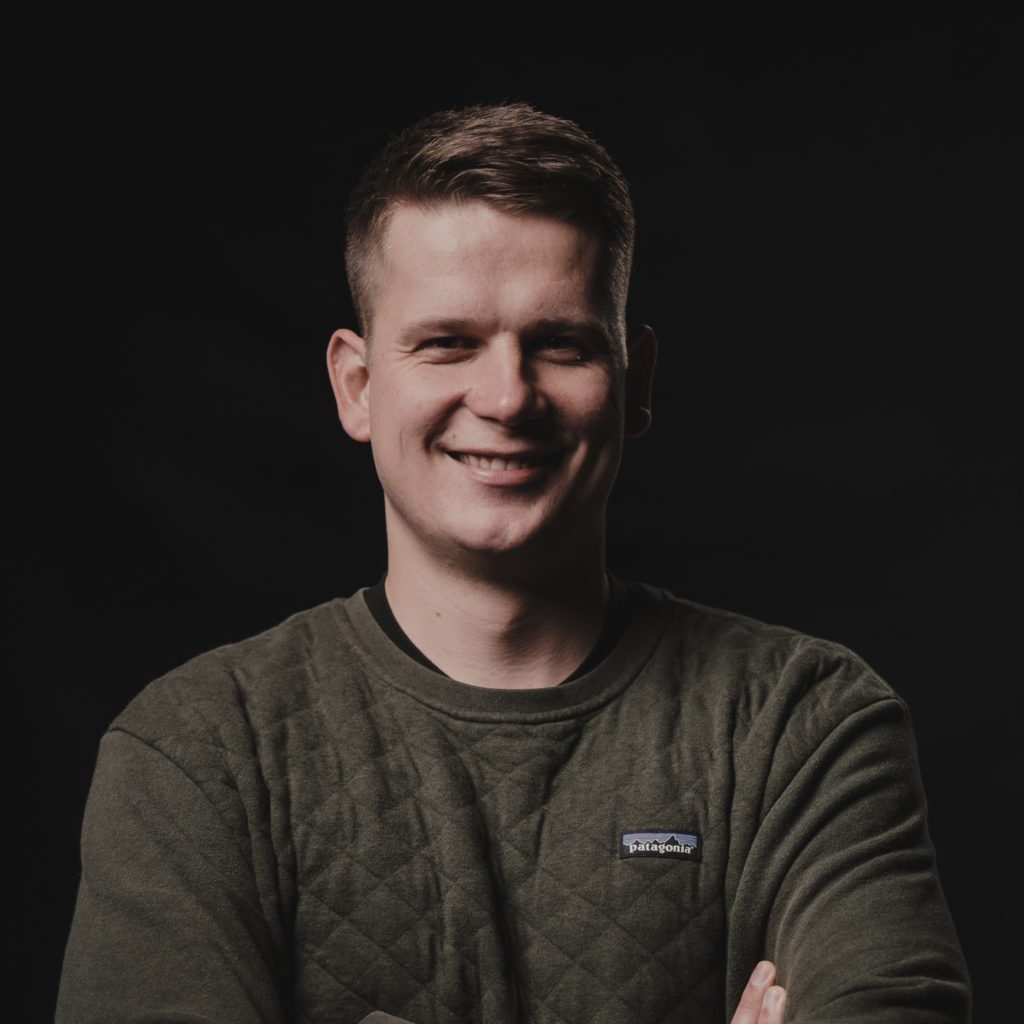 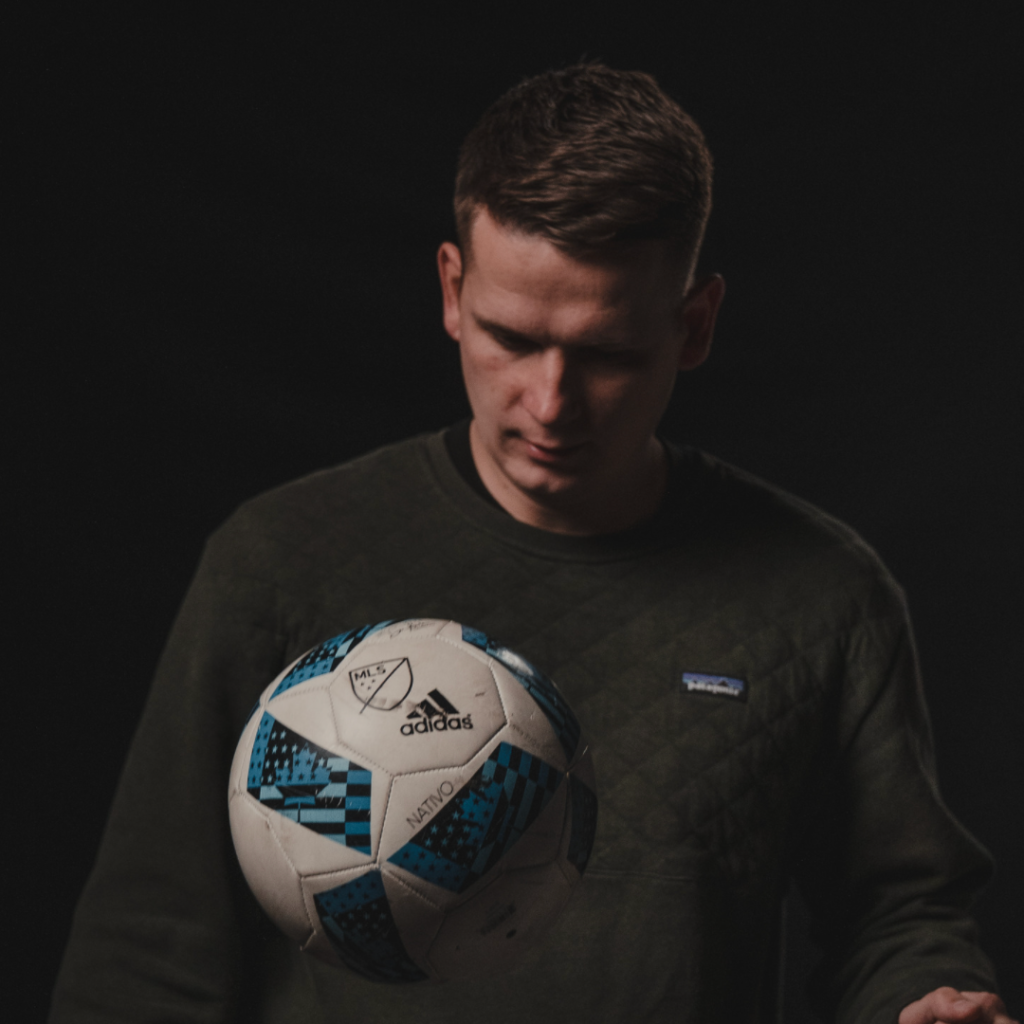 Michael is our producer, rival drone operator to Jonathan, and stand-in photographer when Katelynn doesn’t want to go on shoots. He’s from Scotland, so he talks weird (his words, not ours). It’s a good conversation starter though. It’s amazing to think what Michael could do with the time he’s spent continuously telling people where he’s from and his whole life story.

Michael played soccer at Radford University in Virginia and graduated in 2015 with a B.S. in Sports Administration. He met his wife Fallon at Radford and after a three year stint in Charleston, SC, they moved to Knoxville in 2018. Living on the French Broad River in South Knoxville, Michael likes spending time outdoors hiking, fishing, and taking photos with his wife, two dogs, and 12 chickens. You read that right – Michael goes fishing with his chickens. 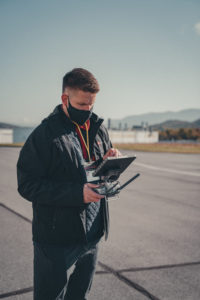