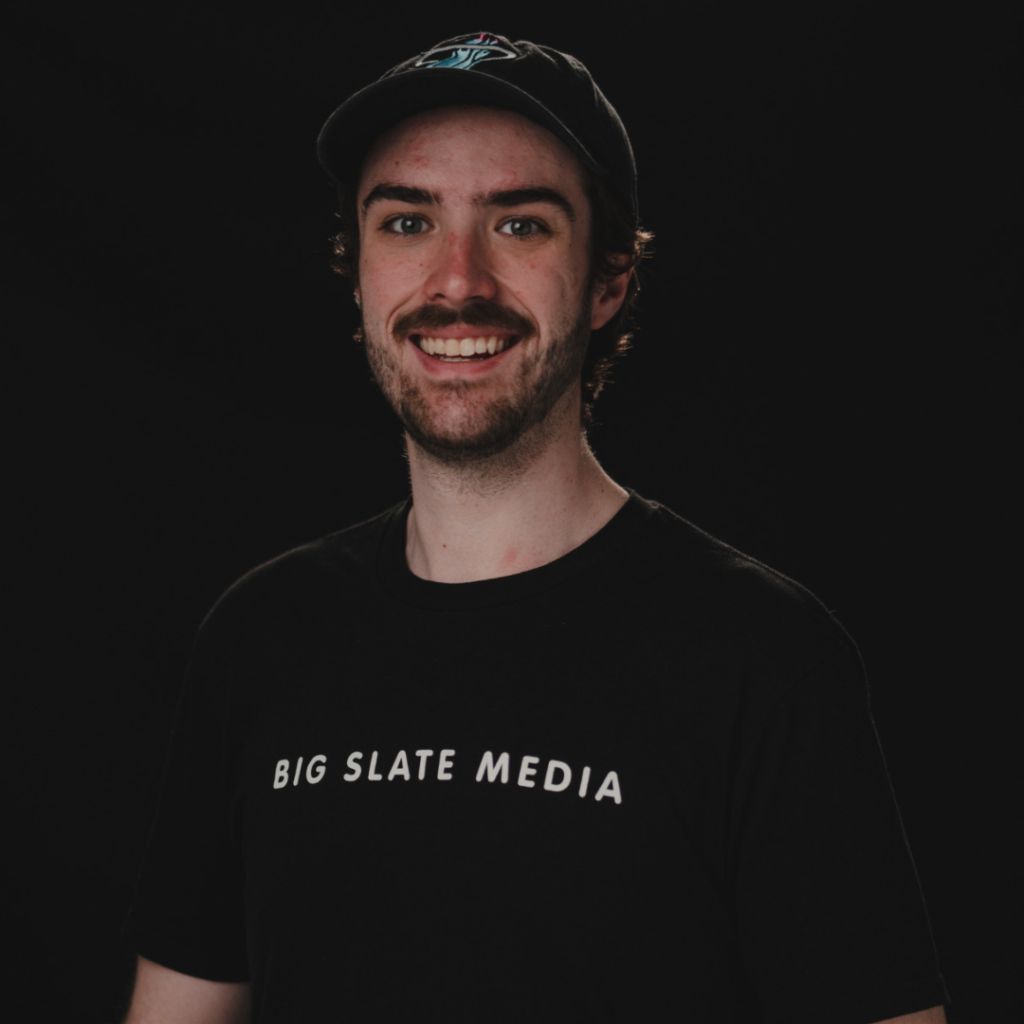 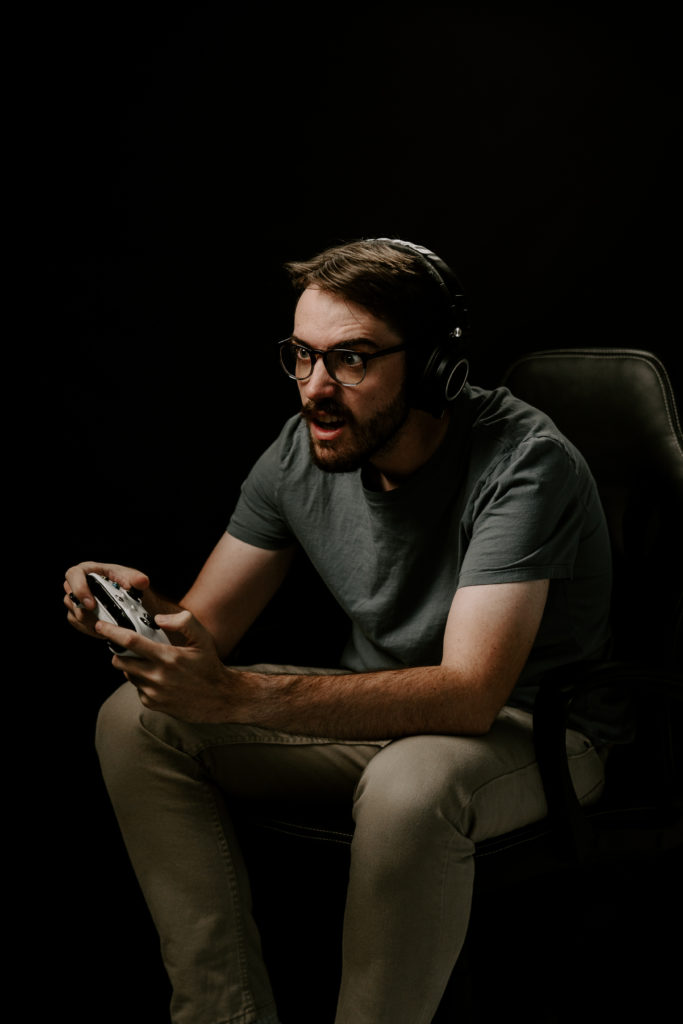 Phillip comes to us originally from the strange land of “Miami, Florida.” After earning his degree at Florida State University in Media and Film Studies, he jumped into commercial production, live event streaming and most recently, local news. He thrives in environments requiring on-the-fly creativity and compelling storytelling. In addition to being an outstanding Director of Photography, he boasts a wide skillset including audio mastering, building computers and film cameras.

Outside of work, you can find him watching movies, sports (he’s a big Formula 1 fan) and various YouTube channels. He’s an avid gamer and photographer and also enjoys music. A big reason he moved to Knoxville was to be with his partner, Liz who is finishing up her PHD from the University of Tennessee. They live in West Knoxville with their adorable pupper, Ana. 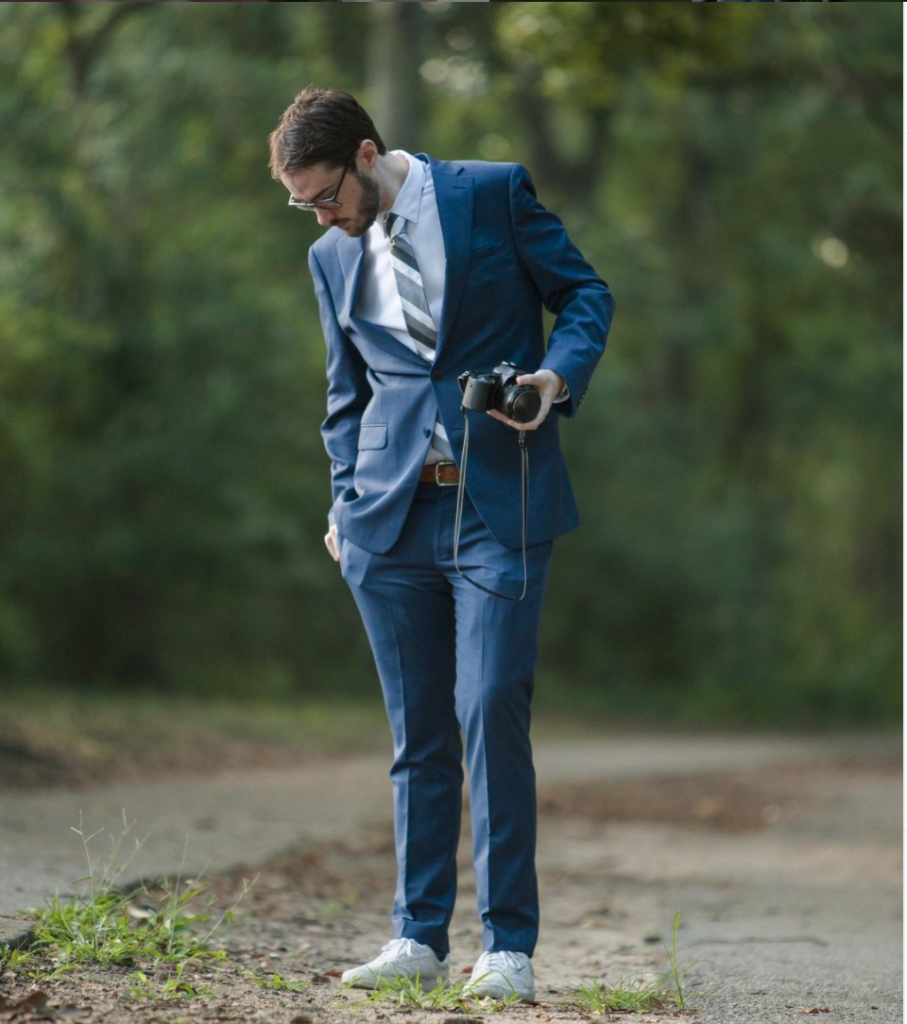 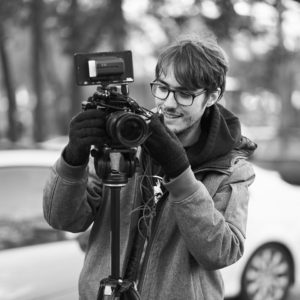 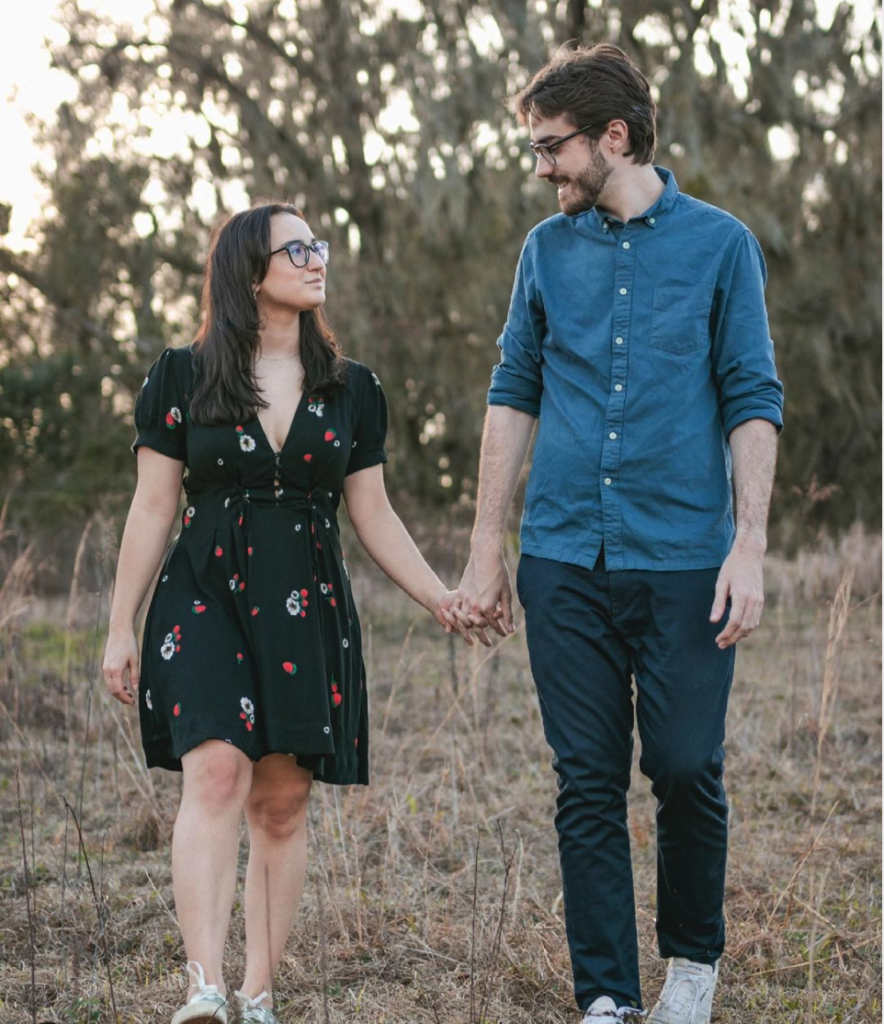