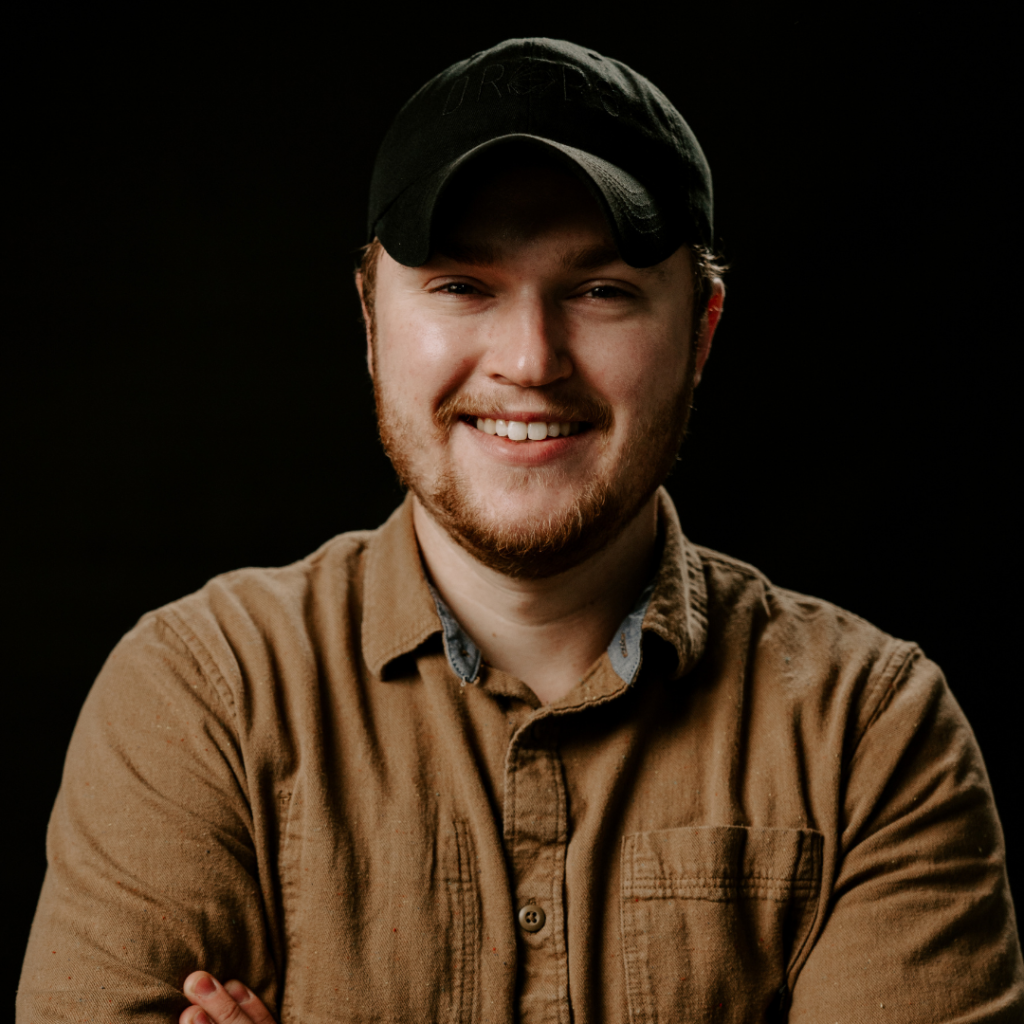 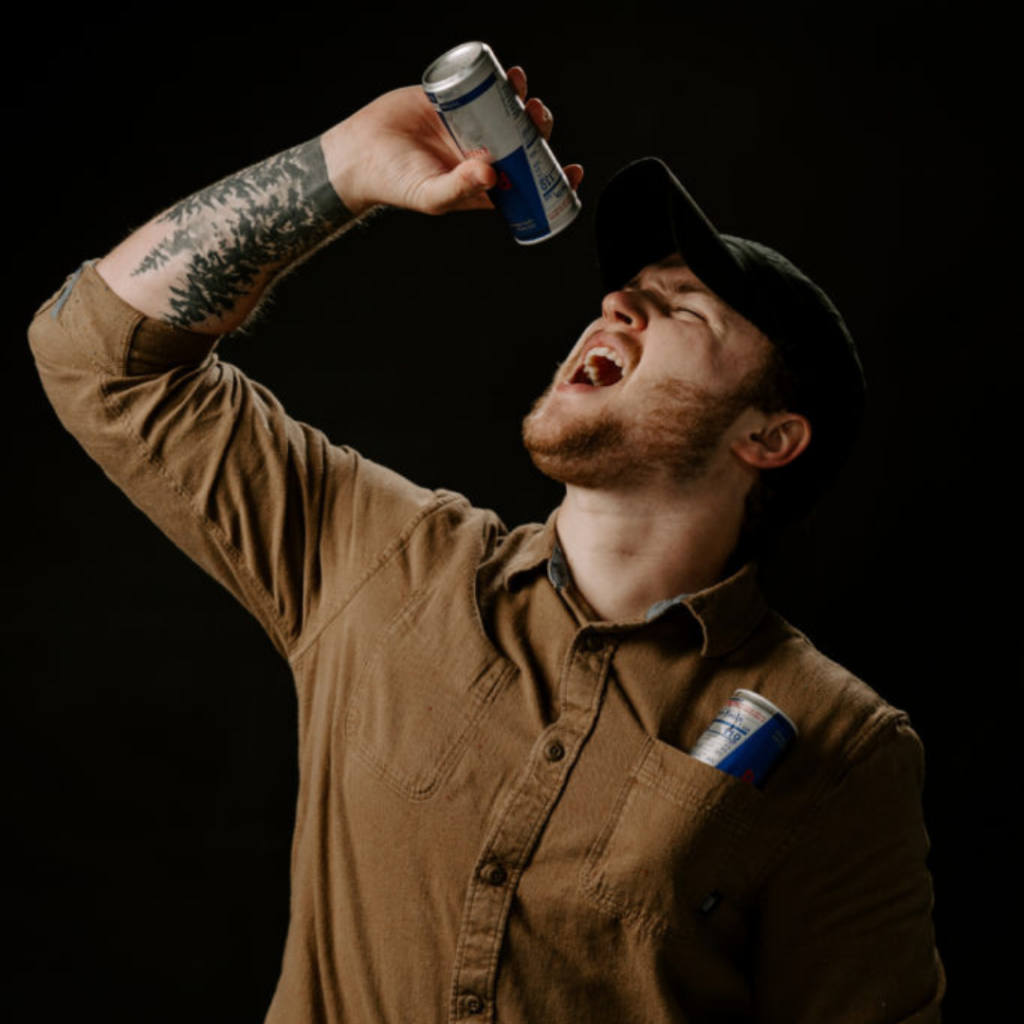 Jon came to us originally from St. Louis by way of Nashville where he spent several years working on sets with Capitol Records, Universal Music Group as well as various ad agencies. He brings creativity and an eye for detail to every project fulfilling multiple roles as Director of Photography, Grip/Gaffer and Photographer. You can either find Jon at his desk working on his latest edit, in the break room chugging energy drinks (beer?), or on set tinkering with the latest tech.

In his free time, Jon enjoys playing tug of war with his dog (she wins most of the time), watching TV with his wife, making music, and (sometimes) working out. 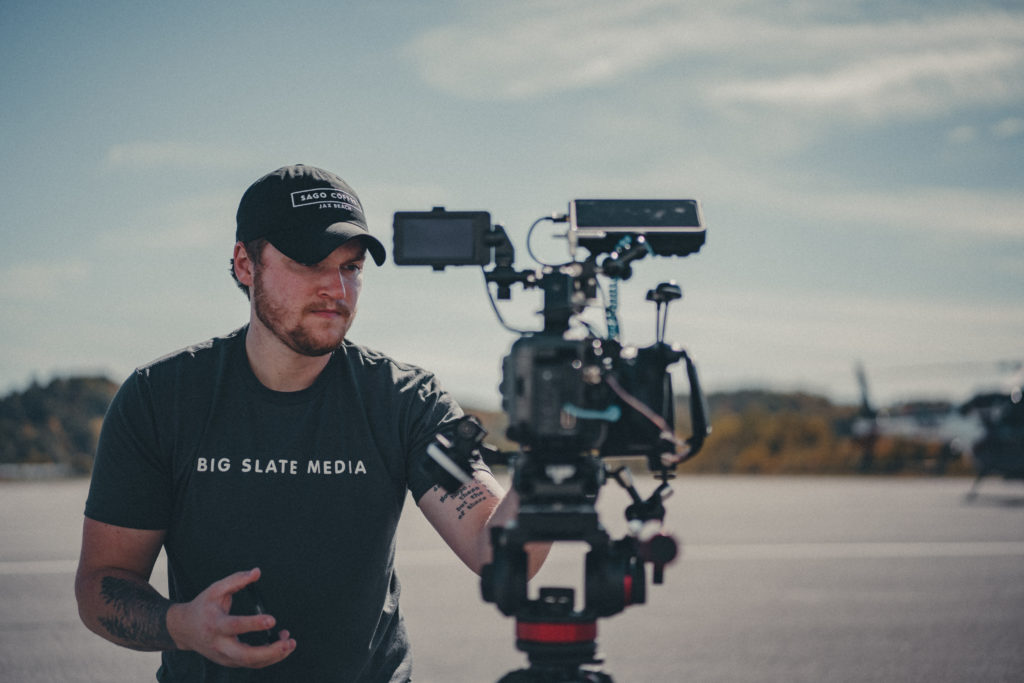 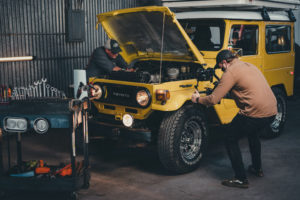 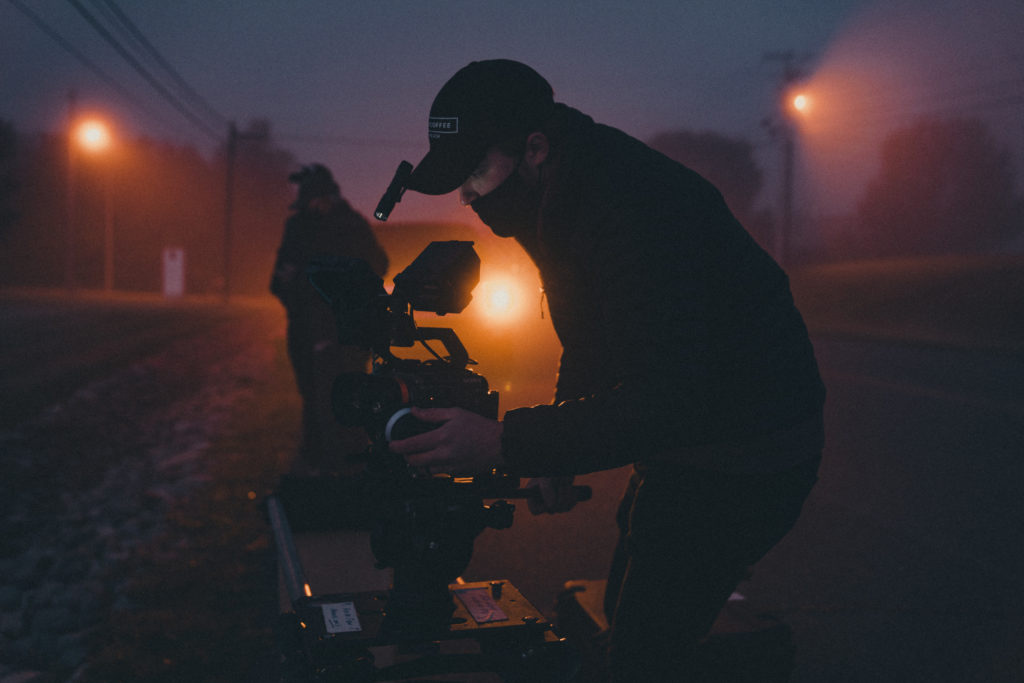